9 apartments for your stay in Tuscany.

All our apartments are wide and spacious, made up of a kitchen,one or two bed rooms and a bathroom, and equiped with an air conditionner and a satellite TV.
The kitchen is completely furnished and functional, with a multifunctional oven and a refrigerator with freezer.

The whole structure is composed of three buildings, two of which with a typical facade in local stones, and the third is plastered in yellow.
In the big stone farmhouse two apartments can be found: n°1 and n°2, which are big four rooms apartments able to host numerous families since they have up to 6 sleeping possibilities each.
Both apartments are composed of a kitchen, a living room, a bathroom and two bedrooms.

The apartments from n°4 to n°8 are situated in the big plastered building. All of them are three rooms apartments each composed of a wide living room with kitchen, a bathroom, a double bedroom and a single or double one.

Between both buildings you can find a small oven that has been restructed into a two rooms apartment (n°3) composed of a kitchen, a bathroom and a double bedroom.

Discover the details of our accomodations

9 wide and spacious apartments for a stay with all comforts. 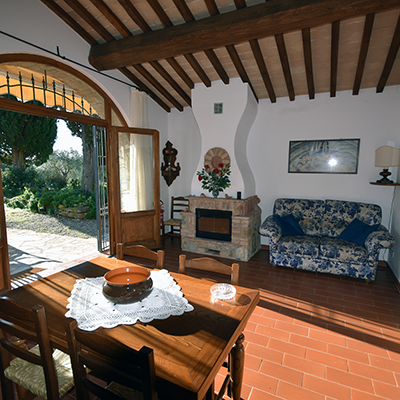 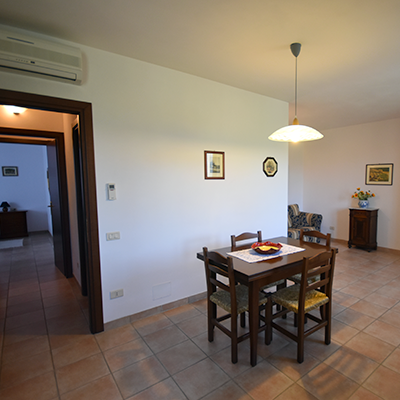 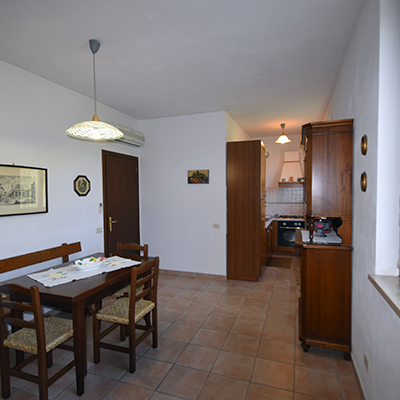 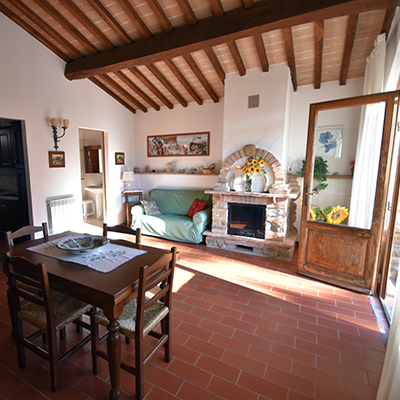 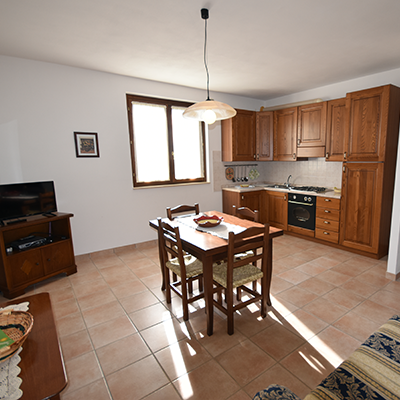 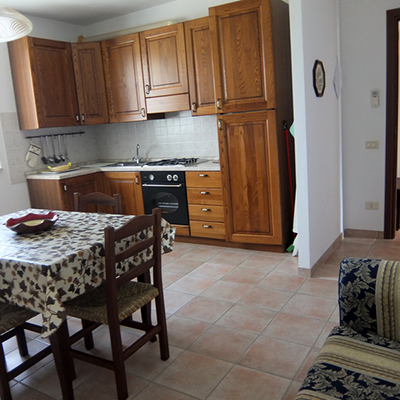 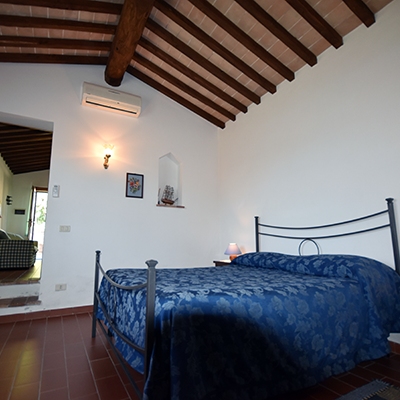 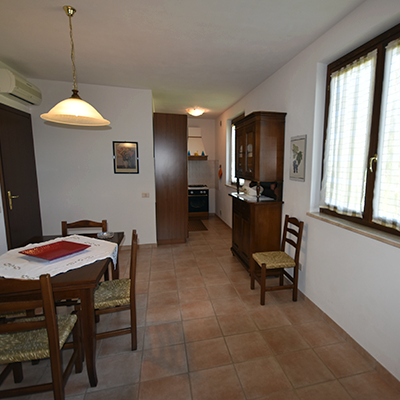